How To Get Your Child To Love The Dentist

Three Questions You Should be Asking Your Dentist

Why Are My Gums Bleeding? 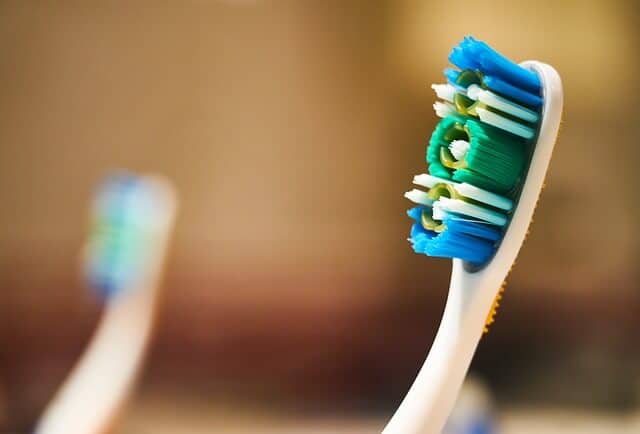 Have you ever been brushing or flossing your teeth only to find a bit of blood at the bottom of the sink once you spit? Bleeding gums are a common occurrence and are the result of a variety of causes. Brushing too hard or having a toothbrush that is not soft enough is a common cause, as is starting up a new flossing routine. If you notice that your gums bleed on a routine basis while brushing or flossing, then it’s time to book an appointment at All Pro Dental in Revere.

If you have not switched up your flossing routine or already have a toothbrush that works for you, there are a few more causes for bleeding gums that should be brought to the attention of a professional dentist.

Experiencing bleeding gums and aren’t sure what the cause of it might be? Our dentist in Revere is here to help treat both children and adults for issues such as gum disease. Schedule an appointment online today! 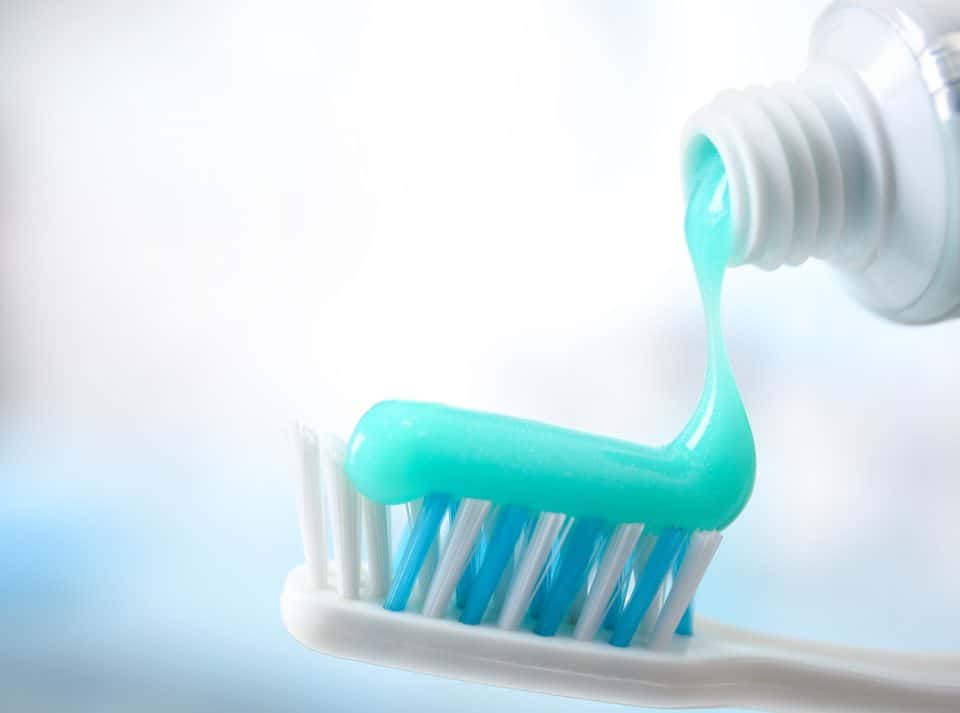 Pros and Cons of Fluoride Toothpaste

What Does MassHealth Dental Cover? 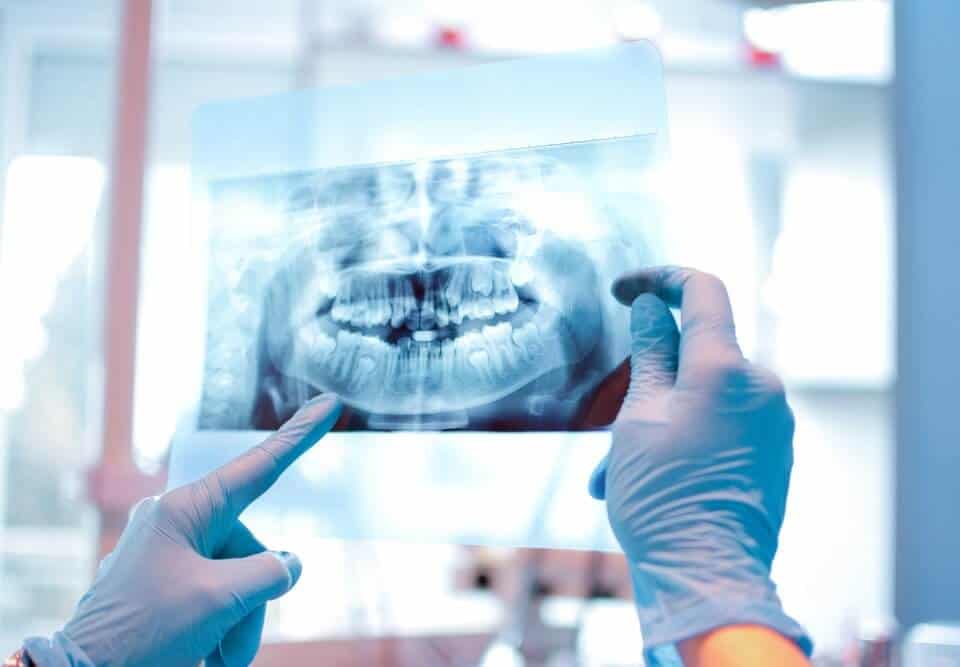 What Are Dental X-rays For?